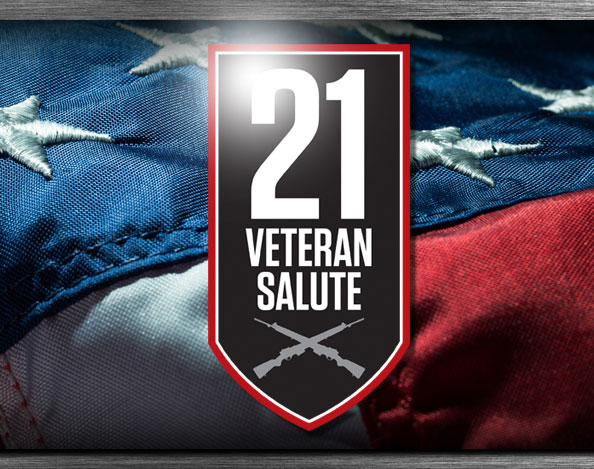 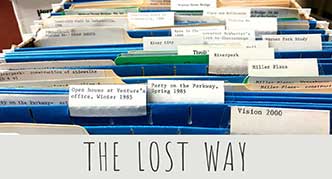 The lost chapters of the Chattanooga story.

The Few Who Shoot

In Chattanooga, the same people are often on different sides of the gun.

The Death of a Hospital

Why a hospital built by the federal government and residents of a small community failed.

Across the Southeast, families are caught in an economic trap they can’t escape, and Chattanooga now finds itself at a turning point.

Allegations of abuse have haunted the halls of Ooltewah schools for years. Now, the victims are speaking out against those they say abused them and those they say kept quiet.

Death on the Highway

Six people died when a tractor-trailer slammed into traffic on June 25 – but the crash was one of many, and it will happen again.

The Toll is the only comprehensive public database covering all Chattanooga homicides that have occurred since 2011.

A Night at the Hospital, a rape case, a mystery

Stacey Cordell jolted awake from the nightmare when her 8-week-old pitt bull gently nipped her cheek.

Chattanooga was rocked by brazen attacks on two military facilities on July 16, 2015, starting at 10:45 a.m. when a gunman unloaded dozens of rounds into a Lee Highway recruiting office.

A court's prediction fractured a Chattanooga family before it began. Experts say they're not alone.

Being female makes rehab a more difficult road to recovery from addiction.

Do nothing and this rarest of diseases would kill her boys. But the cure cn kill too, already had. Could she risk a second son?

These believers drink poison. Handle snakes. Risk all in the name of the Lord.

Shall Article I, of the Constitution of Tennessee be amended by adding the following language as a new, appropriately designated section: Nothing in this Constitution secures or protects a right to abortion ...

He was sweet. Loved. But he hid himself. And became one of those lost every 16 minutes

The Privilege and Burden of Franklin McCallie

How the scion of one of Chattanooga's most prominent families saw the light on race, found life's work and planted the seeds of a small revolution.

Deanna Duncan knew how to walk the dying to death's door. It was her calling, and she became the light in their darkness. Then came her own twilight.

If you were a teenager in 1960s Chattanooga, chances are you listened to Tommy Jett on the radio.

Shonda Mason wants to know what happened the night her son was murdered.